I spent this past Saturday documenting the wedding between Leily and Nick. We started out with some portraits at the Legion of Honor, then headed to Sausalito to board the Merlot Yacht by Commodore Events. The ceremony and reception were held on the Yacht in the middle of the San Francisco Bay. 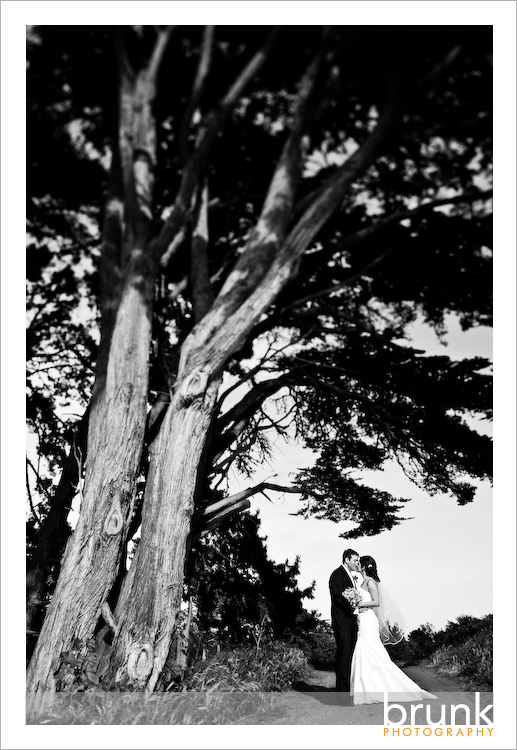 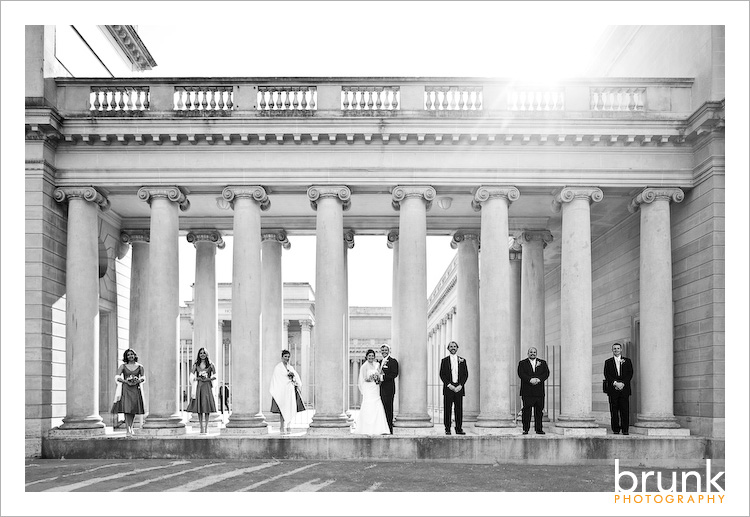 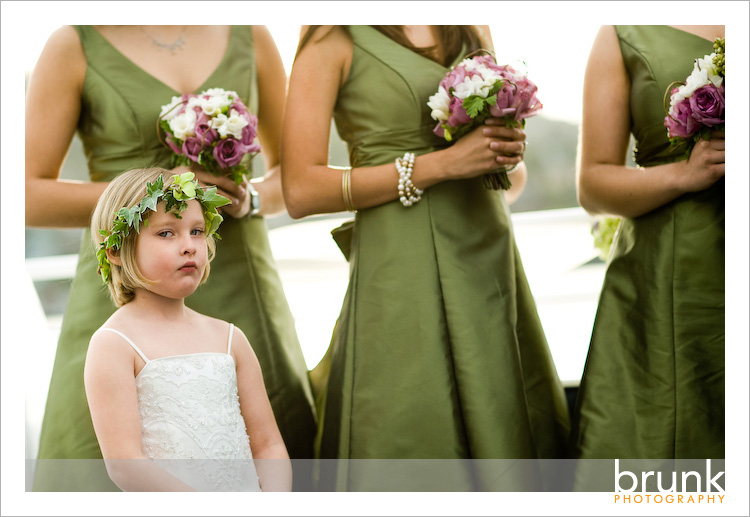 At the end of the ceremony they released 2 white doves.

They had a very cool piece of tradition I haven’t seen before. The bridesmaids did a dance with the cake knife to present it to the bride and groom. There was a catch though. Nick had to pay for the knife, and even after taking his money they weren’t quick to give up the knife. I think they were holding out for more. 🙂 Fun.

Congratulations Leily and Nick! We had a great time working with you!