We’re back in action and getting caught up after a very refreshing vacation. Thanks for everyone’s patience and well wishes during our time away. We definitely had a chance to recharge our batteries, just in time for the wedding season to get in to full swing.

As you might have already guessed I have a bunch of photos to share, even though I tried to make sure to take some days without a camera in my hand at all. We spent most of our time in Croatia, so that is where most of the images will be centered. I also took relatively few photos in Paris in comparison, as I was feeling nostalgic for our previous life there and just wanted a lot of quality time with Malarie.

For the images I did take, I made a conscious attempt to change up my style a bit. When shooting for myself I tend to look for the big, grandiose scene. I made an attempt to shift a little and shoot “smaller”, meaning looking for the more minute details that are often passed by but have as much of an effect on the feel of a place as any giant landscape. This was also my goal due to the fact that I have shot many images at these locations in the past, and I wanted them to feel fresh.

I’m going to post up images likely everyday this week, 10 at a time or so. I’ll start with Croatia and end the week in Paris.

OK, enough talk. On to the images!

We stayed on the mainland in a traditional house the first night of our stay due to the fact that we came in late, and there were no boats running to the islands. Not a bad view to start out the day with though: 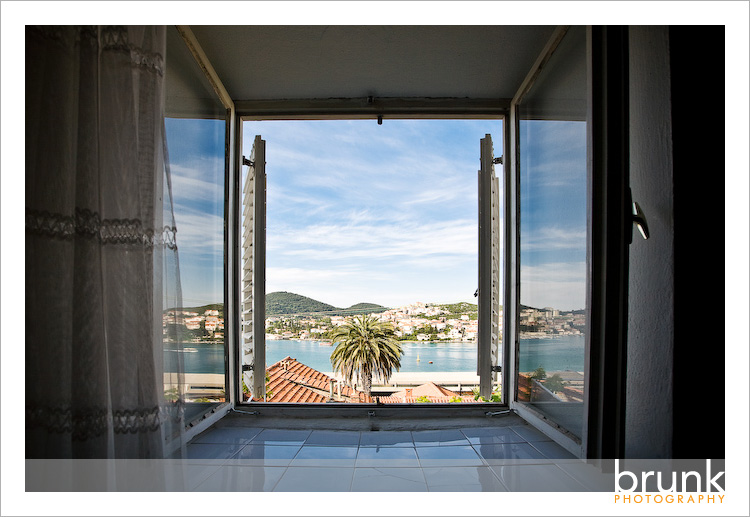 It was my birthday on the 15th, and my one wish was to have the Lobster Pasta at Pavo’s. I was lucky enough that the local fisherman were able to get two of them for us. Sometimes that’s the way it is with island life, if they can’t catch it, you can’t eat it! 🙂 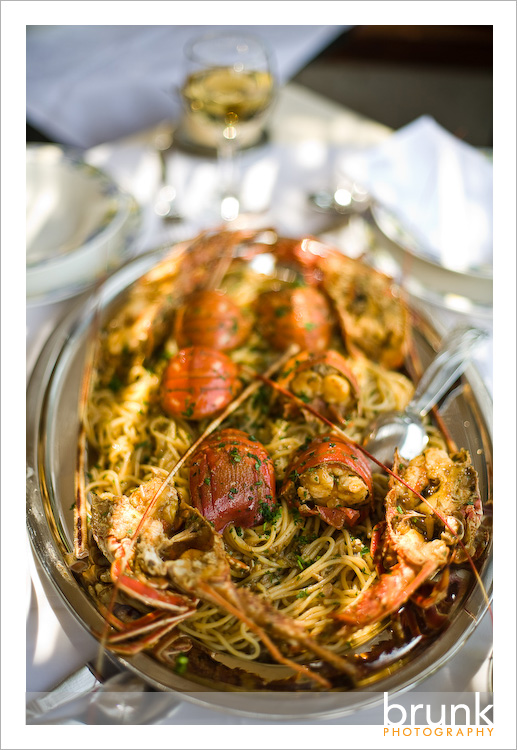 After: (it really didn’t stand a chance) 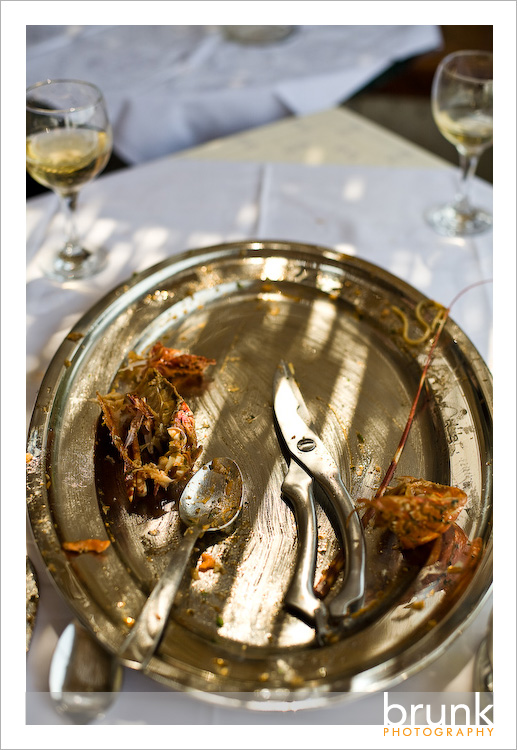 This was an urchin that Malarie found on the shore. This particular one had seen better days. You’ll see these everywhere in the water close to shore. Watch your feet!

That’s all for today, see you tomorrow!