Maureen and Joe got married a few weeks back at Fuschia Dell in Golden Gate Park. We started the day at the Palace Hotel for Maureen’s preparation: 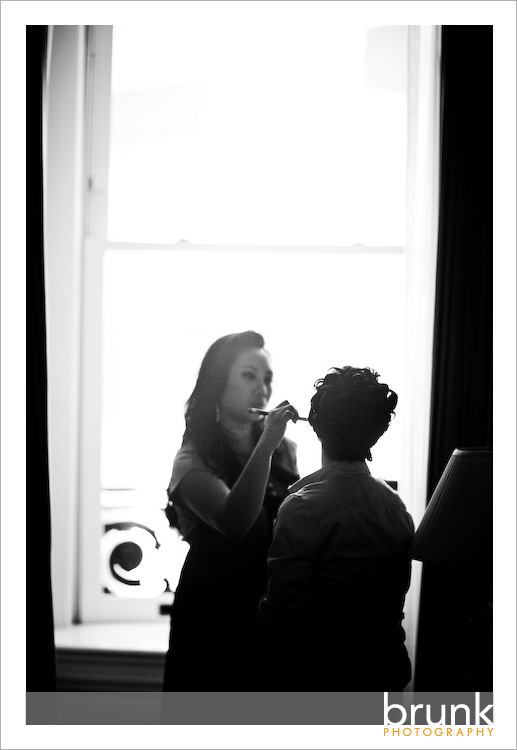 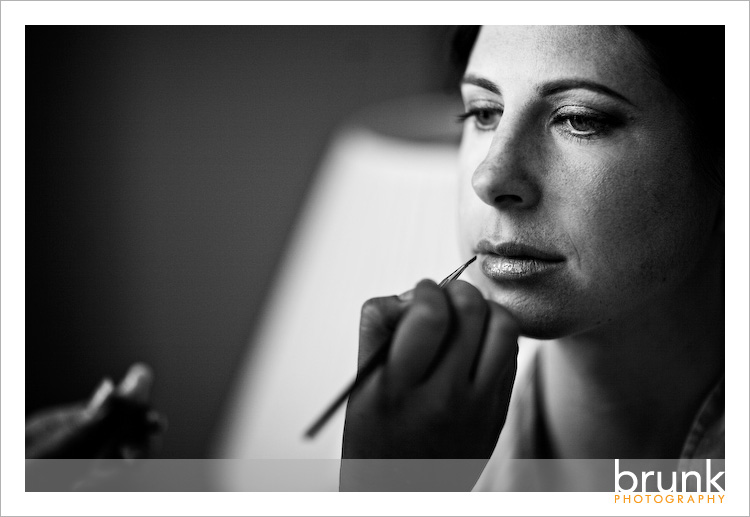 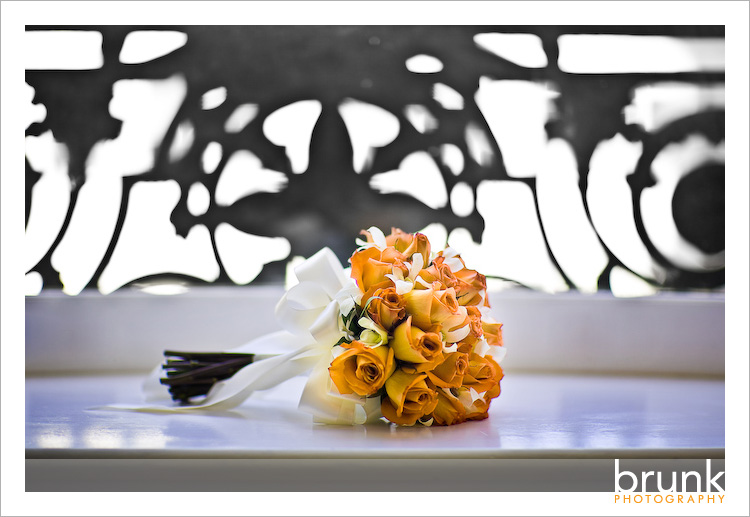 We did some portraits in the area of the Conservatory of Flowers at the park, and worked our way over to the Fuschia Dell for their ceremony. It was one of the nicest days of the year here in SF, so it was a challenge to not have other people in the background!

They had a really personal and touching ceremony, with Maureen’s brother doing the officiating, and their bridal party doing some inspiring readings.

This was a really unique cake, and it smelled just as good as it looks! It was hard to not be distracted while shooting it. 🙂 Something about the white chocolate and the strawberries.

The reception was at Limn, a really cool modern space in SOMA here in SF.

This kid was rocking this move on the dance floor, and the DJ decided to join in:

We had a blast working with you, thanks for havings us! Congrats!