We recently had the pleasure of getting to know Kristin and Billy a bit better and got some really cool images in the process!  We shot mostly in the Muir Woods north of SF, where they’ve got the most amazing giant redwoods that I’ve been privileged enough to see!  I’d never actually been there before but got to know it pretty well during my scouting hike and then the hike with Billy, Kristin, and Malarie during the shoot.  Thanks for giving me the reason to finally explore it!

You’re not technically allowed to do a photo shoot there without a permit, so we were living dangerously.  I kept the equipment to a minimum, and we didn’t shoot until we’d hiked quite a ways, but we didn’t get the boot!  Thanks for being troopers you guys!

OK on to the pics:

Those are some pretty spectacular trees!  You should have seen us scramble up the hill to get this! 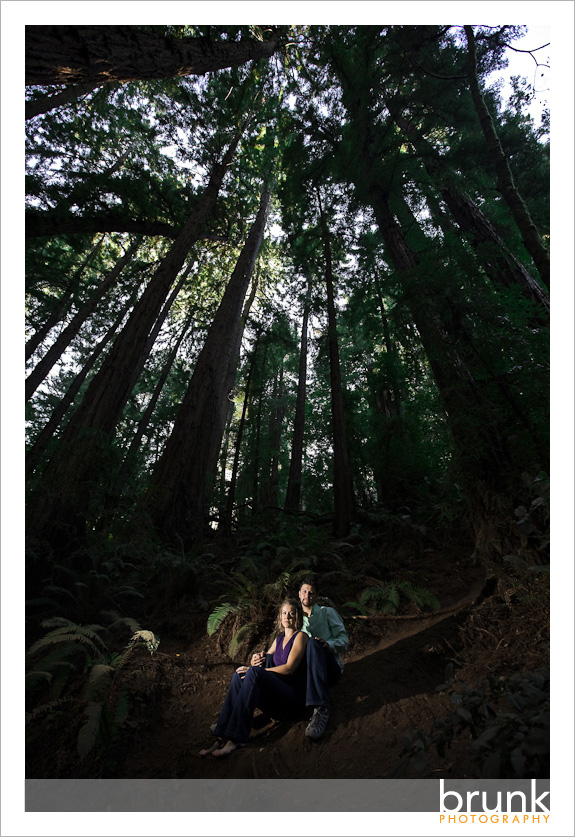 Billy and Kristin aren’t so bad either! 🙂 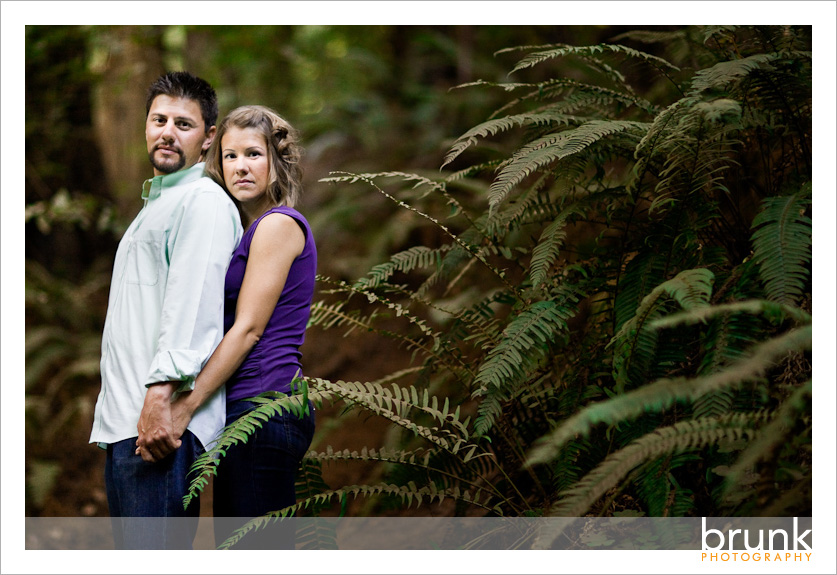 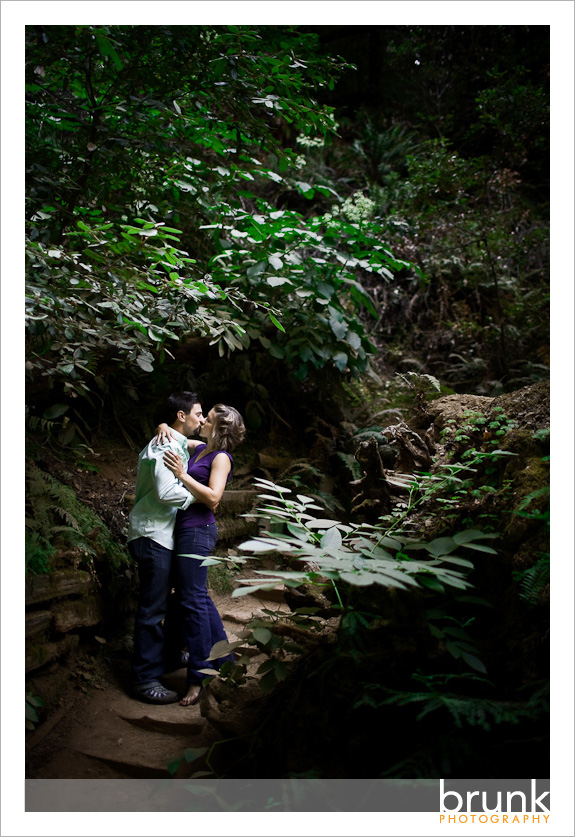 Moss and a smile, how could you go wrong?

One of my favs.  Us capitalizing on some sweet light pouring in through a rare hole in the flora.

We headed back to the city going to a spot I’d been wanting to play in for a while.  One of my other favs!

OK, this is my real favorite.

We really enjoyed spending time with you both, and we’re looking forward to doing it again in November!