Just a couple of weeks ago we had the chance to photograph Kristin and Peter’s awesome wedding at the Meadow Club in Faifax.  We haven’t been out there before, and it was a beautiful spot!  This wedding had a ton of things to make it memorable, so I’ll jump right to the images!

We’ll start with a fun one, Kristin was wonderfully expressive all day long, and getting into the dress was no exception! 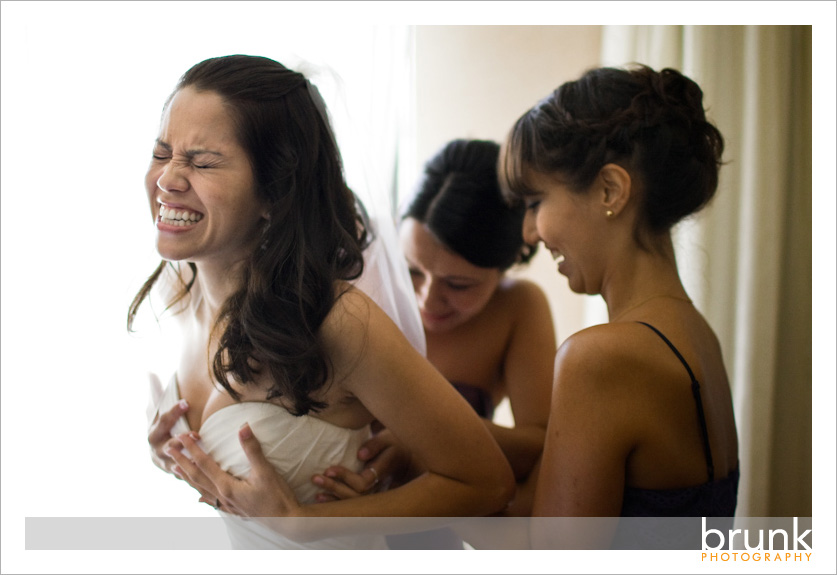 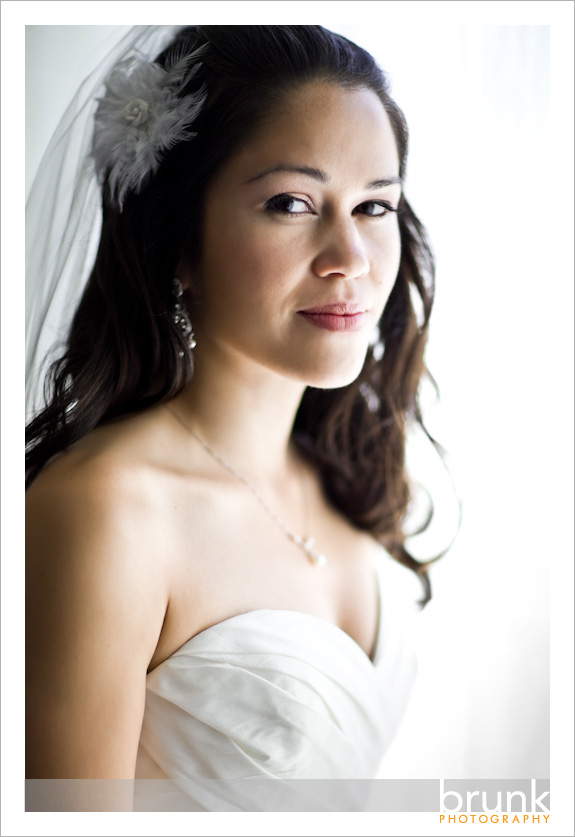 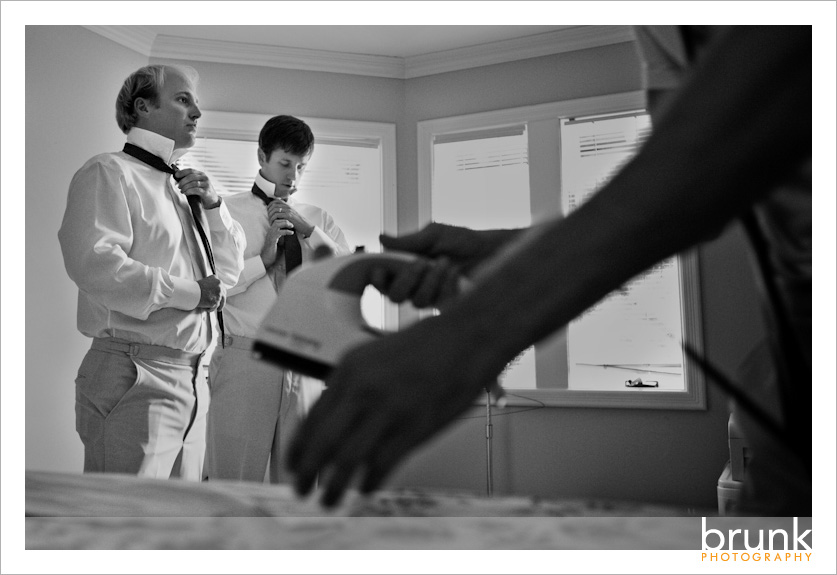 Here’s Peter getting a little “help” with the tie.

This vintage Mercedes, which I was told is a 1959 has been in Peter’s family since it was new, and makes an appearance at all the family weddings.  An awesome tradition!

It’s hard not to look smooth in a car like this, and these guys were no exception.

It was a little windy coming down the aisle, and I loved Kristin’s reaction when her veil took on a life of it’s own!

They both got a little choked up at one point, and were wiping away tears simultaneously.  Nice shot by Malarie!

Faces just don’t get happier than that!

We found this fantastic spot across the street to shoot some portraits:

We really had some amazing light to work with, and Peter and Kristin aren’t so bad either! 🙂

C’mon there was even a hay bale there for me to use!

I love this one! I think it’s my favorite portrait of the day.

Here the deets from the day.  Highlights are the florals by the rockstar florist Nancy Liu Chin, and the cake by Fat Angel Bakery.

You know what they say about a guy with big hands…….He wears a big wedding ring.  This is the first time I’ve ever been able to fit the engagement ring, diamond and all into the grooms wedding band!  I included that shot in the details comp up above.

For the Mother/Son dance, Peter set it up to play his Mom’s favorite song.  She couldn’t help but belt it out!  Awesome.

The competition was fierce:

A venue shot to finish things off.

Thanks so much for choosing us to be a part of your day, we had a great time!