We recently got together with Monica + Garrett for their engagement session.  They brought along their little pup Stinson for a few shots too!  He was named after Stinson Beach, one of their favorite spots, and where Garrett proposed to Monica.  It’s definitely one of our favorite local getaways as well.

We started things off with a little “family portrait”.  Stinson was a tricky little fella to photograph, but Monica was able to work her charms on him for this one. 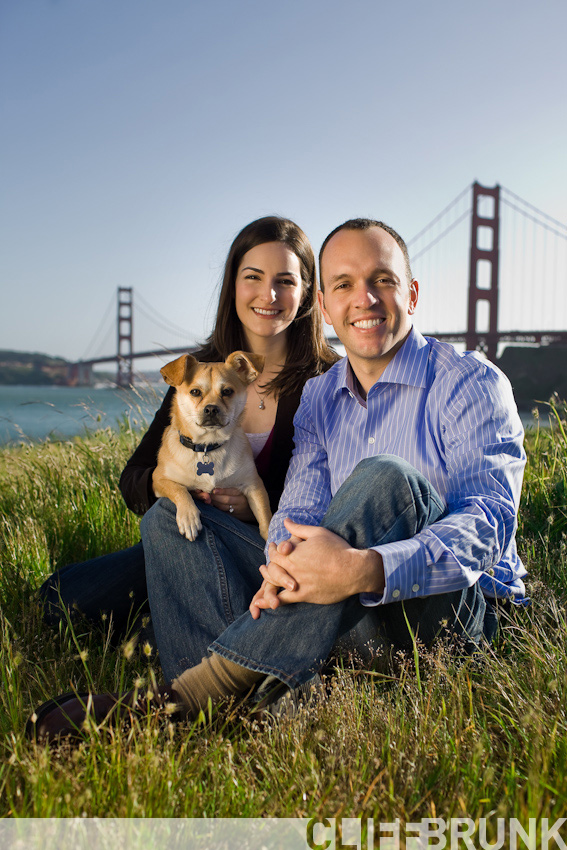 The area we used for the shoot was absolutely spectacular.  They wanted images with the Golden Gate as a feature, and it doesn’t get any better than this.  It’s gonna be tough to name a favorite from this session! 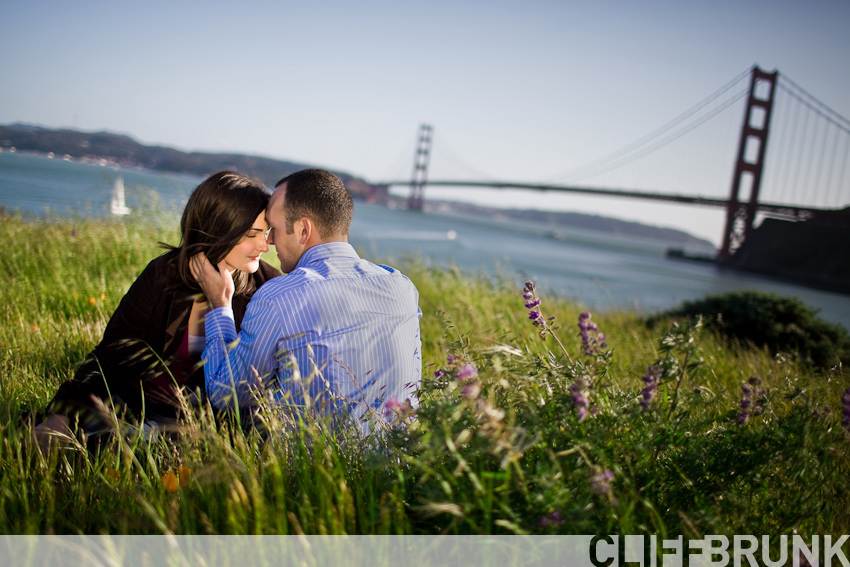 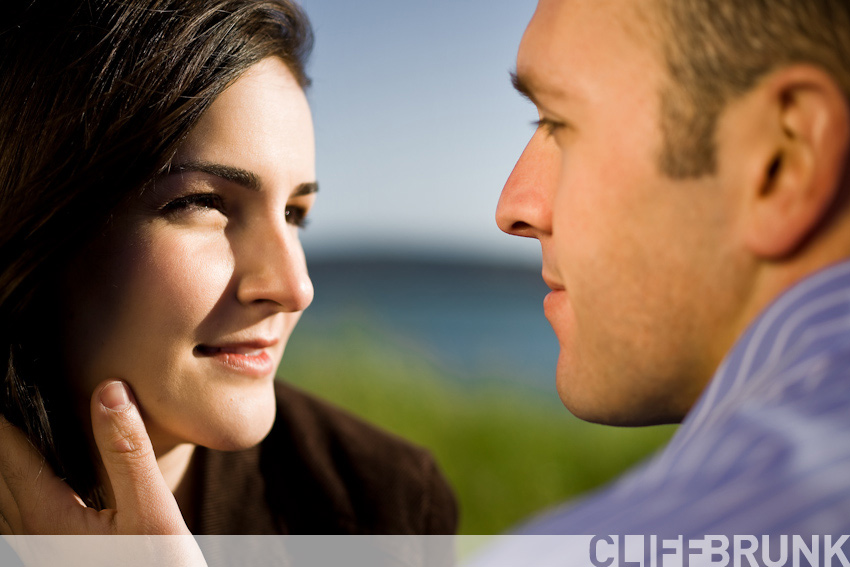 If I was forced to choose a favorite, I think this would be the one…..

….or maybe this one.

We had a great time shooting with you guys!  We can’t wait to do it again at your Casa Real wedding in the Fall!