We headed up to Healdsburg, CA a couple weeks back for Chelsea and Stephen’s wedding. Their wedding holds the record now for both the fastest ceremony I’ve ever seen, and for some of the most fun dancing shots I’ve taken.

I was digging what the light was doing here during this moment with her Dad before the ceremony: 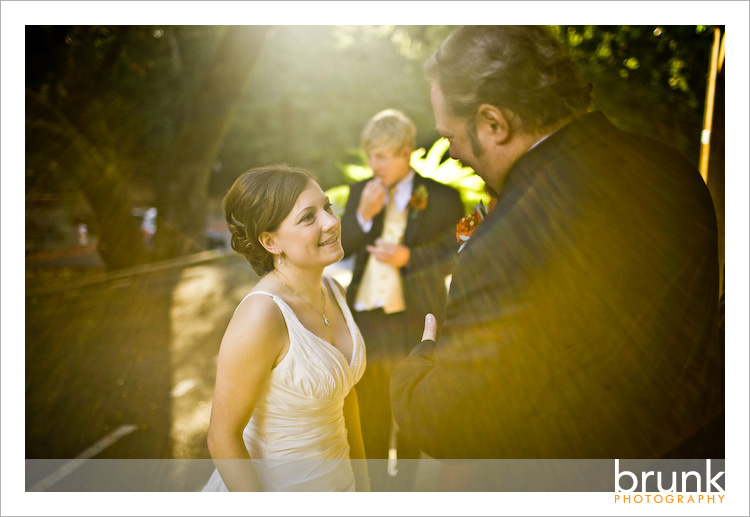 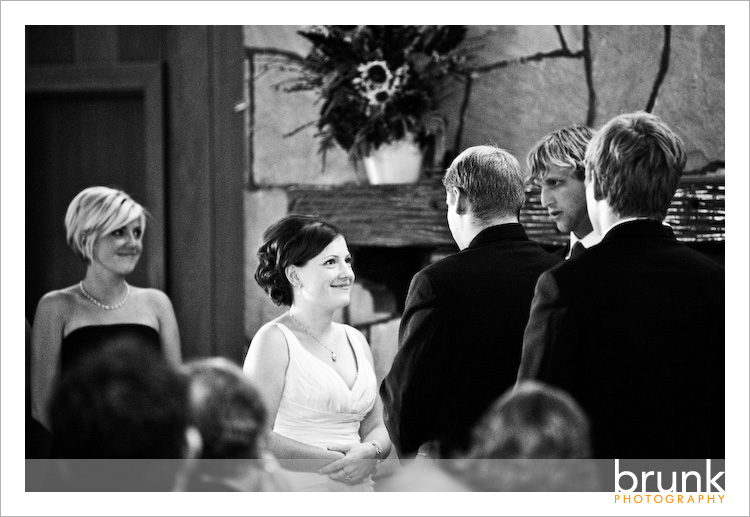 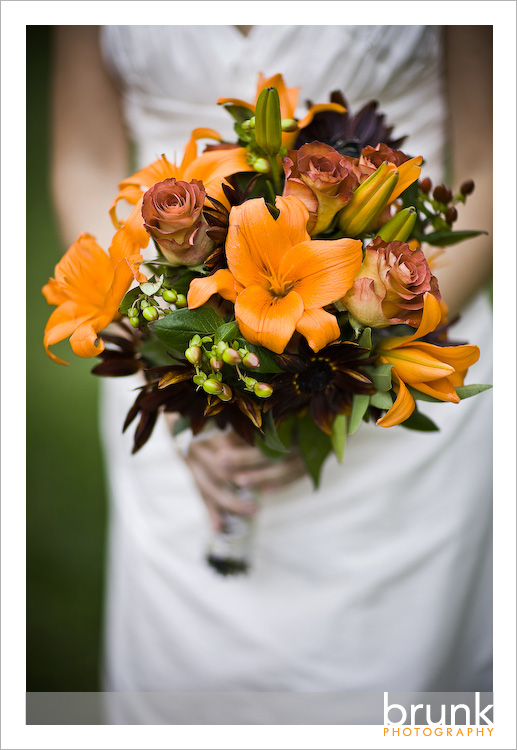 This kid was cracking me up. He challenged me at the start of the reception that I wouldn’t be able to get a picture of him. I showed him this one later on, and the rest of the night he would buzz by me yelling “you’re EVVVVVIIIILLLL!” 🙂

A nice moment during the speeches:

They cut the tiniest little piece of cake!

Fun on the dance floor with Chelsea’s Mom:

They had a big dancing circle going, and I jumped right into the middle with them. This is one of many fun shots from that series:

Thanks for sharing your day with us! Congrats!