We had the great pleasure of spending a few hours with Jacqueline + Elliot a couple weeks back.  We were only there for the portraits and ceremony, but the honest concentration of emotion I witnessed left quite an impression on me.

We started by setting up a “first sight” moment in one of my favorite nearby portrait spots, and they were so overjoyed to see eachother!  They were so genuinely sweet and tender together they were making me nearly cry! 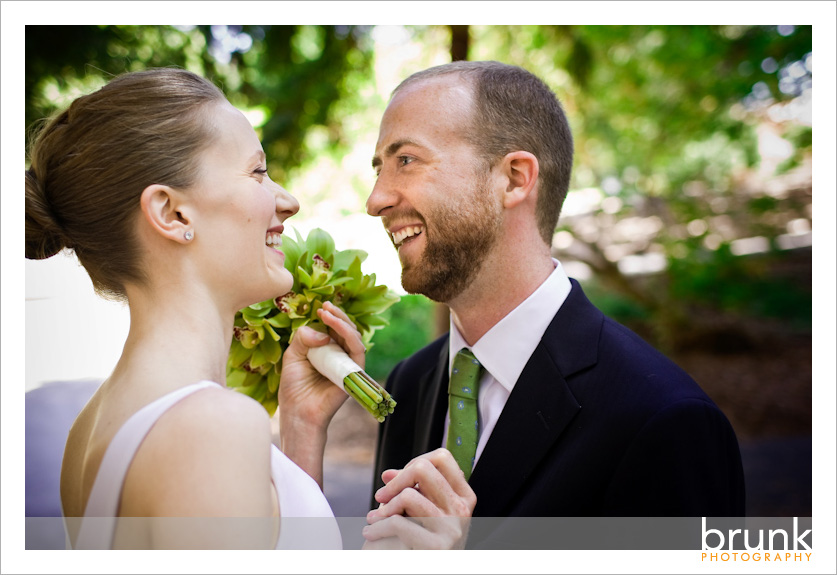 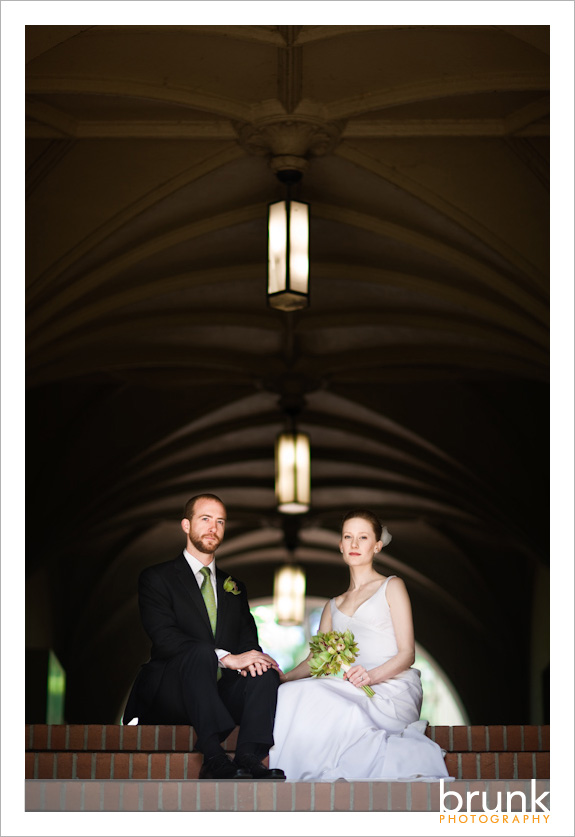 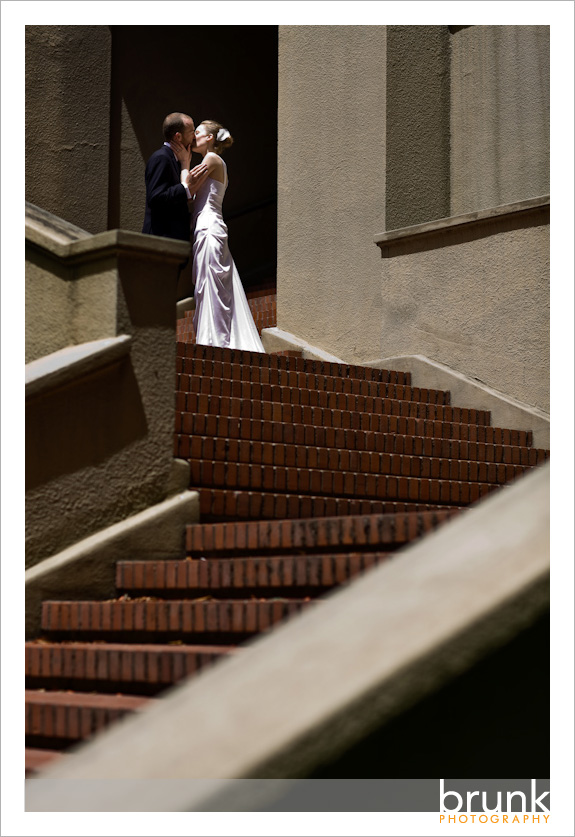 Jacqueline’s expression makes this one.

I liked this one alot.  I had them setup in a slightly different pose, and Jacqueline took this little moment to nuzzle her soon to be hubby.

No one can say I’m not committed to getting the shot I want!  Malarie had my 2nd camera while I was up in the tree so she got me in action.  Truthfully I wanted to go higher, but it seemed like it might be a bad idea since I hadn’t yet shot the ceremony. 🙂

Here’s the resulting shot.  Well worth the effort!

I have a feeling this is something Elliot does often.  It was a really sweet gesture, and I think I saw him do it 4 or 5 times during my time with them.

This was just before Jacqueline was supposed to head down the aisle to join Elliot.  She and her dad couldn’t resist taking a peek!  I think this is my favorite shot of the day.

It was an emotional and very personal ceremony.  This particular officiant has a really great presence and personality.  We’ve worked with him before at Kiyomi and Lan’s wedding a little over a year ago.  You have to be good to go from tears…

……to laughter this fast!  These were literally taken about 3 seconds apart.

I really dig the feel of this shot of the ring blessing.

This is Malarie’s shot, and it’s one of my favorite shots of the day.  Great job Wifey!  This is right after the kiss when they’re getting ready to head down the aisle.  Jacqueline’s MOH/Mom looks on.

Before the family shots the happy couple snuck away for a quiet moment alone, or nearly alone at least.

Then the girls caught up with Jacqueline.

Thanks so much Elliot and Jacqueline for sharing this time with us, I hope your honeymoon in Thailand was as fantastic as it sounded like it was going to be!