We had an engagement session a little while back with Brenna and Jon on the UC Berkeley campus, where they both attended.  We spent time at both of the buildings where they spent most of their time on campus, but while scouting I realized that the stadium was open following a practice session, and I couldn’t pass up the chance to shoot in a nearly empty Memorial Stadium. Knowing that they’re big fans and season ticket holders, I even went as far as calling them in to the shoot a little early so we wouldn’t miss the opportunity.  I don’t think we were technically allowed to be there, but sometimes it’s best to live by “It’s better to ask for forgiveness than permission.” On to the images! 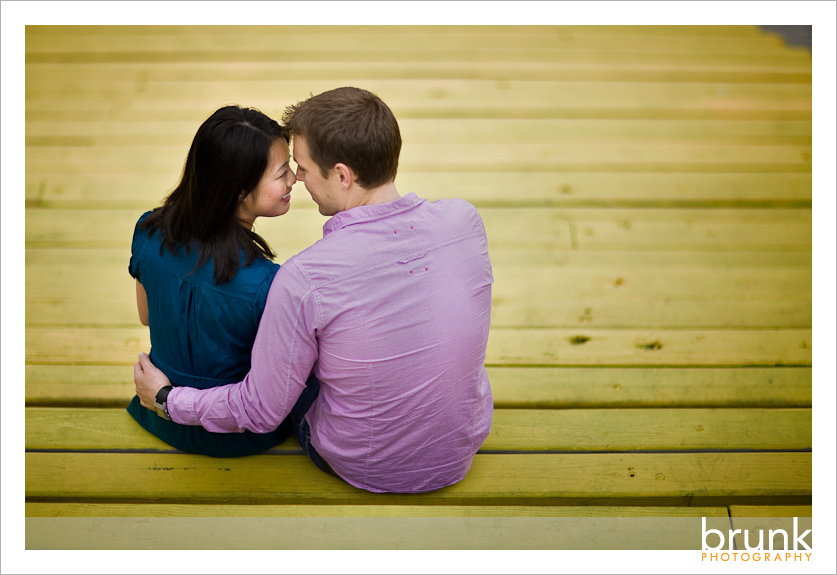 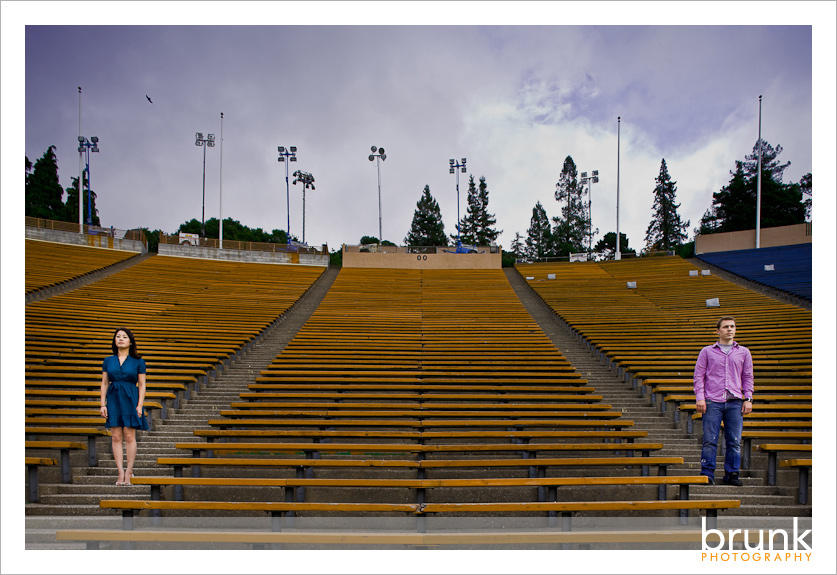 This one is my fav.  Totally epic! 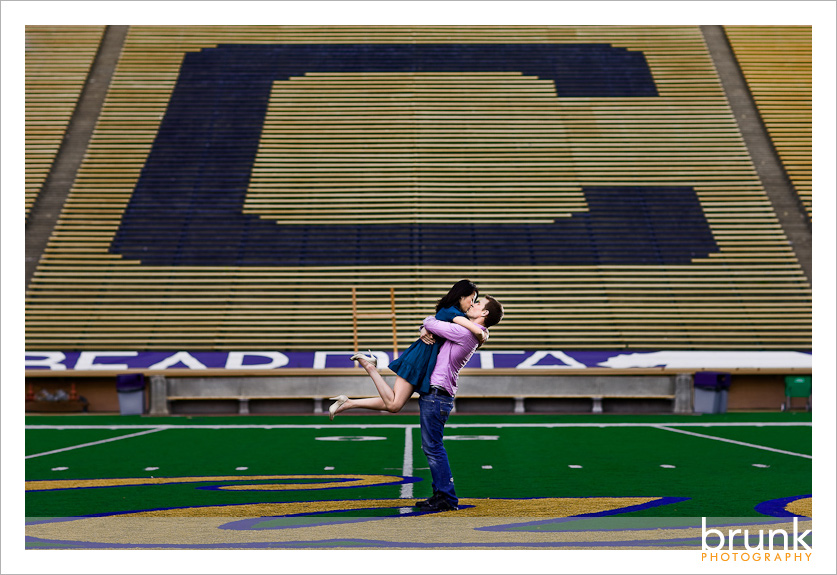 This is a close second:

Luckily we were not arrested. I’m such a rebel.

A little element of “self portrait” in this one.

Malarie and I had a great time getting to know you both!  We’re looking forward to the wedding at Murrieta’s Well in Sept!