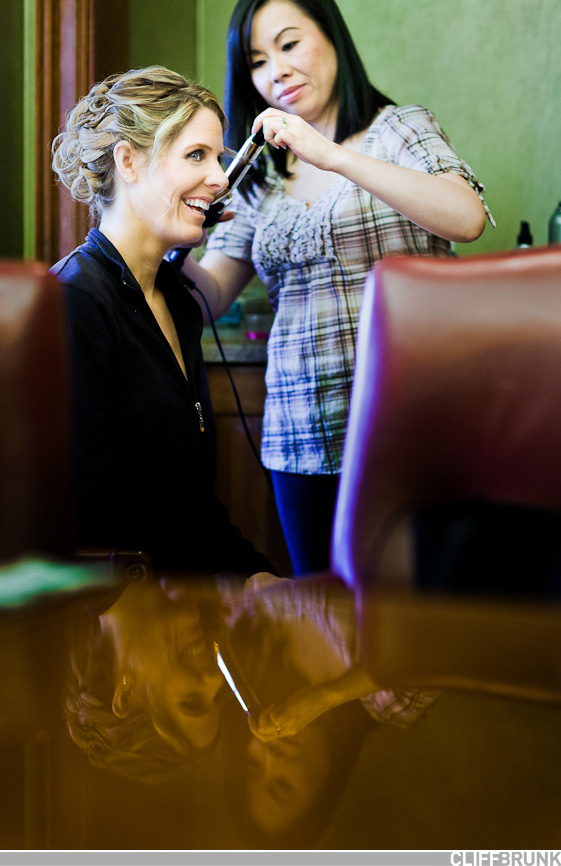 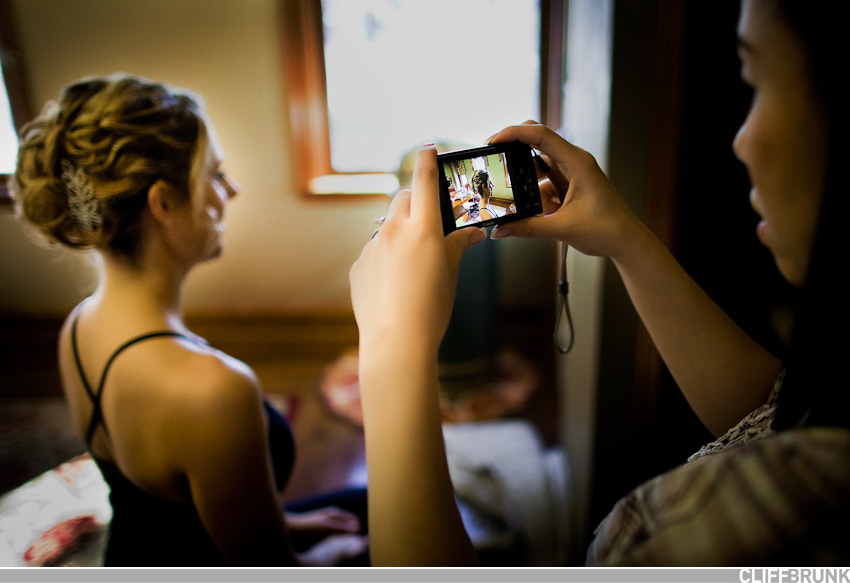 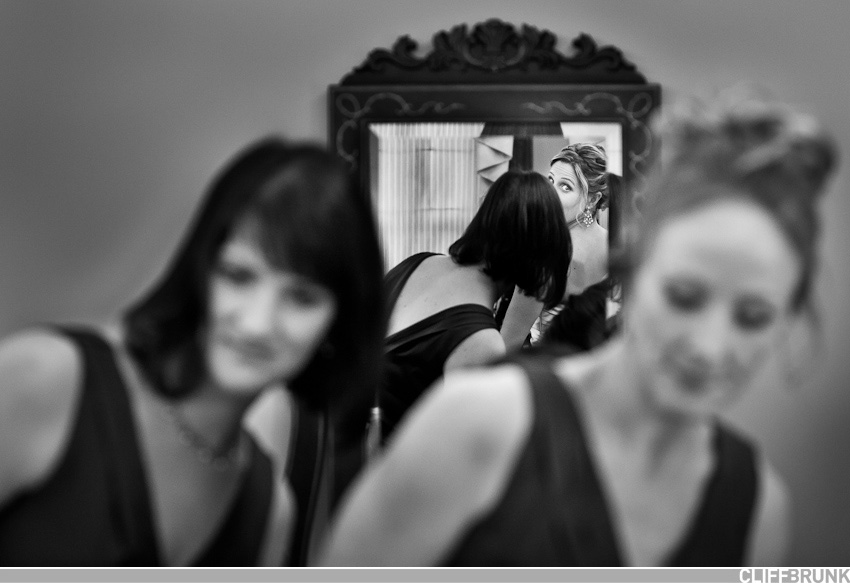 First sight!  Did Shonna stick him up?

After the first sight we had a little time to shoot some portraits around Casa Real before heading to the church:

If you remember the yoga poses from their engagement session you’ll already know they have an athletic side, so we had to work that angle a bit during portraits.

My favorite shot of the day.

Shonna and her dad peeking at the crowd before heading down the aisle.

Love this moment after the ceremony with Shonna and her parents.

Photo booth fun.  Who knew Norm looked so good as a blonde?

The dragons were awesome!  One of the most interesting things I’ve shot in a while.

This wedding holds the new record for # of kids at a reception.  They were a blast!

Another favorite.  Could they look any more longingly at that cake?

The anticipation of the little girl in front is what makes this image for me. She ended up with the bouquet!

Thanks for a great start to the 2011 season Shonna and Norm!