We’ve been looking forward to sharing this wedding for a while now, as it combined so many of our favorite elements.  Colleen + Dane were so open and expressive, the venues were both ends of the spectrum, classic and modern SF while both being a bit larger than life, and they know how to party! 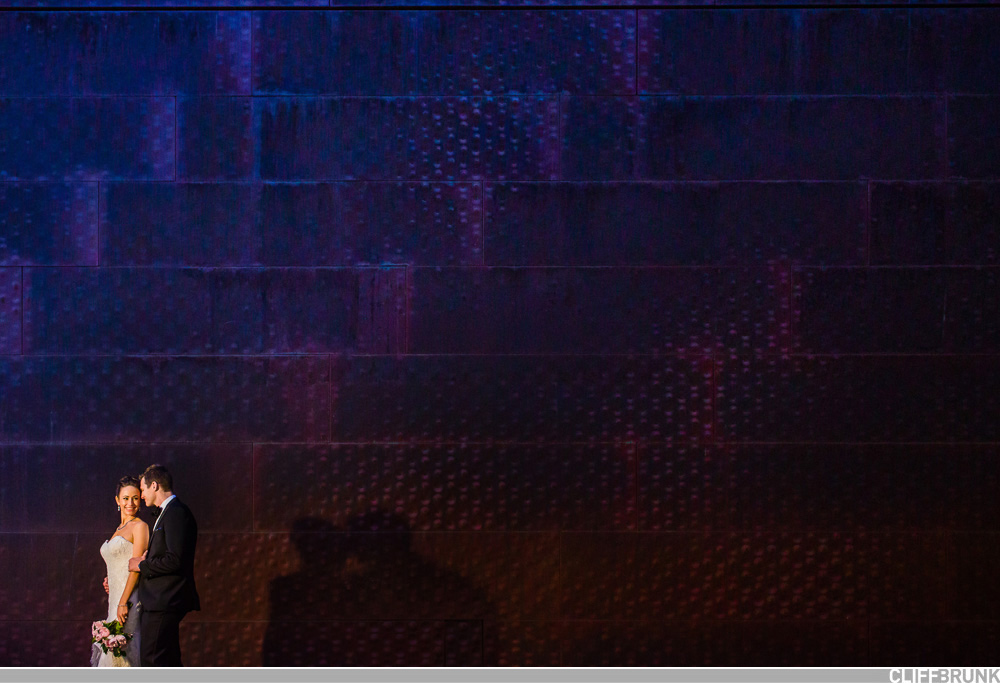 We started things off at the Olympic Club in SF. 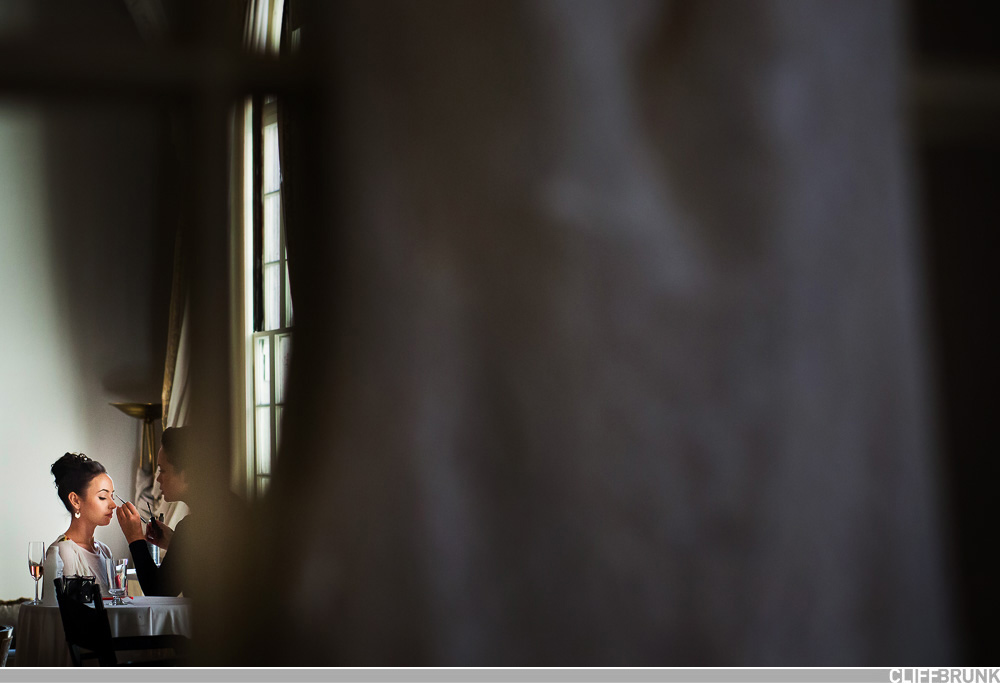 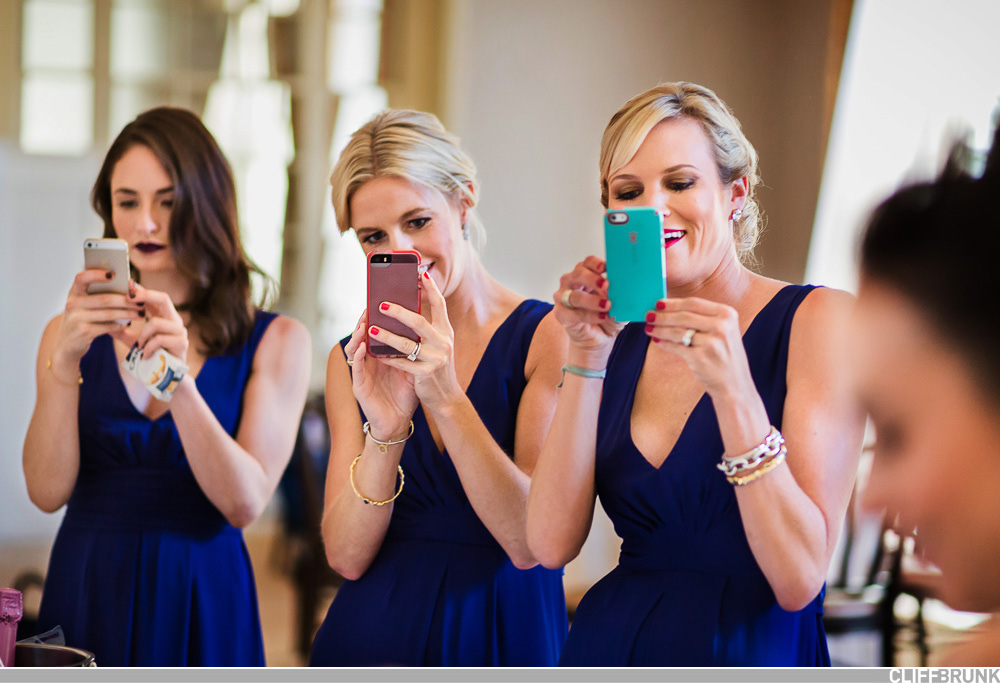 They didn’t see each other beforehand, so this was Colleen’s first peek around the corner to see Dane for the first time that day.

It’s not often you find someone who laughs with such enthusiasm as Colleen, and as you’ll see, it happened frequently this day. 🙂

I caught them practicing for their first dance while waiting to be announced.

Thanks so much for having us along!